A forgotten documentary about Lockerbie

On the eve of the 25th anniversary of the Lockerbie bombing, Channel 4 News has broadcast a very interesting report claiming that  Abdelbaset al-Megrahi wasn’t the Lockerbie bomber, and Libya wasn’t the country responsible, but that the bombing was actually carried out by a Palestinian terrorist group backed by Hisbollah, to avenge the 290 lives lost when Iran Air flight 665 was accidentally shot down by a US battleship over the Persian Gulf a few months before Lockerbie. The claims were made in recently discovered US court depositions by a CIA agent, Richard Fuisz, at the request of defence lawyers for al-Megrahi and Lamin Fhimah, who were on trial at the time for the bombing, but they came too late to be used at the trial.

This is substantially the same interpretation of events that is put forward in great detail in a forgotten documentary, The Maltese Double Cross (1994), by the American director Allan Francovich (1941-1997), who was also responsible for a number of films about the CIA, including the award-winning  On Company Business (1980). Francovich was an unashamed conspiracy theorist, but he was also a dogged wizard at digging out the evidence, which would challenge the imagination of a John Le Carré: The Maltese Double Cross makes the case for a huge cover-up for a sting operation by the DEA (Drug Enforcement Agency) which went wrong when a Palestinian terrorist, Ahmed Jibril, who was charged by Hisbollah to avenge flight 665, discovered a loophole in a CIA/DEA drug-running operation set up by Oliver North to fund the Nicaraguan Contras, and sent in a drugs courier named Khaled Jafaar who unknowingly carried the bomb. 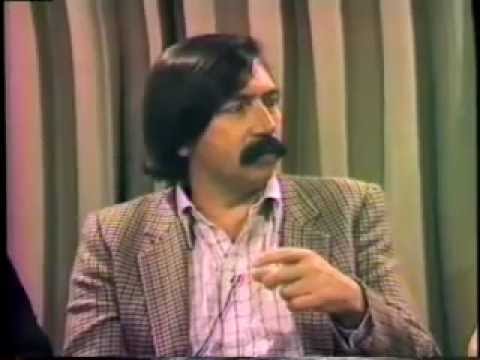 Francovich was pilloried for the film, which was subject to strenuous attempts at suppression. It was pulled from the London Film Festival and other screenings under threat of legal action by lawyers acting for a US government official believed to have been a certain Michael Hurley of the DEA, but it was screened at the House of Commons by Labour MP Tam Dalyell. It was eventually broadcast by Channel 4 in a shortened version, despite strong pressure from the parents of one of the victims in America. As Francovich told me at the time, he learnt that they’d been briefed by one of his own sources for the story, the same Richard Fuicz, but had reacted quite differently: they feared that if the story came out they would lose their suit against Pan Am. (Who told them this? The lawyer for Pan Am.)

My report on the film, published in Vertigo, is here.

And the film is here.

This entry was posted in Documentary and tagged Documentary, Lockerbie. Bookmark the permalink.