Won’t solve your money problems, but it might make you think about why you’ve got them. ‘A Short Film About Money’ is a spin-off from a longer film I’ve been making with Lee Salter, ‘Secret City’, which launches soon. 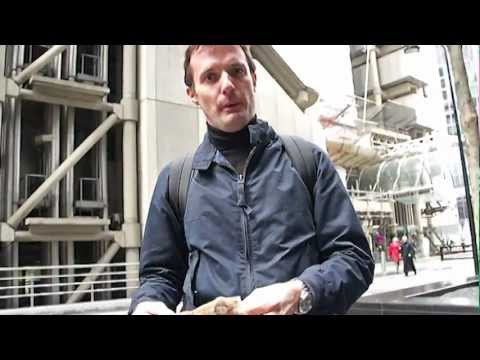 ‘Secret City’ is an investigation into the Corporation of the City of London which governs the famous square mile that serves as joint-HQ with Wall Street for global finance capital. We originally thought we might include a sequence about the illusions of money, but in the end left it out, so instead we fashioned the footage we’d collected into the satirical short you can see here.