Living Between Hurricanes is the title of a new documentary which I begin shooting this month in Cuba with Jean Stubbs and Jon Curry-Machado of the Commodities of Empire research project at the Institute of Latin American Studies. Funded by an AHRC Research Networks grant, the film explores the impact of a history of extreme weather events on the economy and the environment in and around a coastal community that was devastated by Hurricane Irma in 2017. 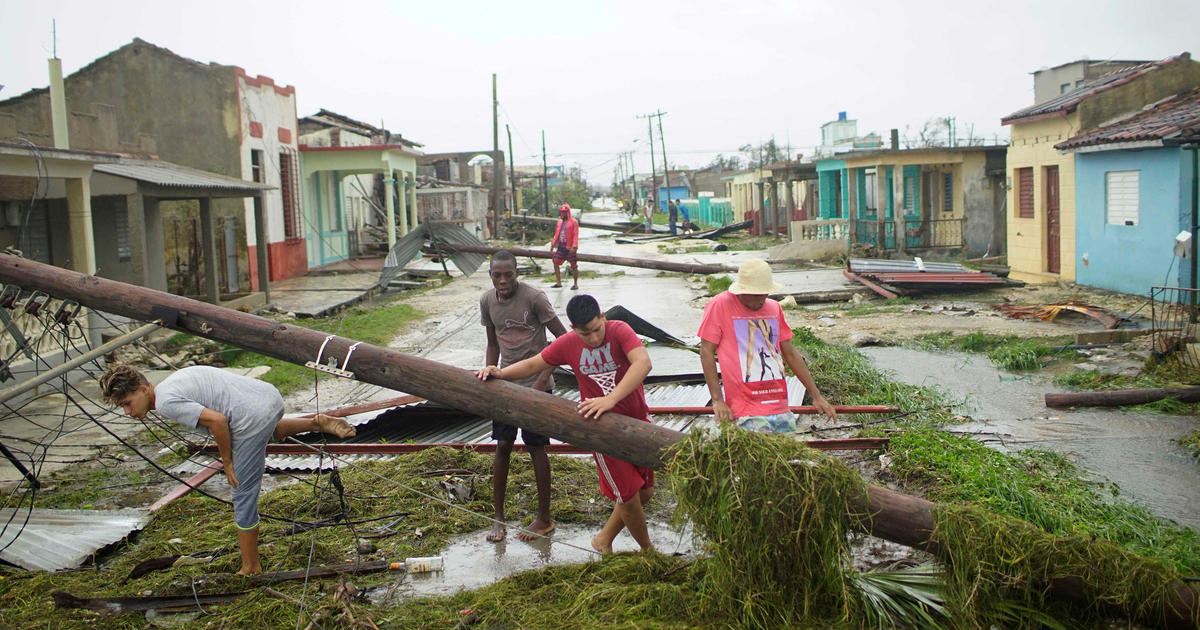 The prospect of filming in Cuba today is rather different from when I first filmed there in the 1980s. Several factors contribute to the differences. First is the production set-up. All three films I shot in Cuba back then were made for the UK’s new and innovative Channel 4 television, which meant they were independent productions commissioned on generous budgets. Our new film is funded by an academic grant and is being made on a minimal budget. What makes this possible is that whereas back then all three films were shot on 16mm, today we’re using digital video, so there are no lab costs, the crew is smaller, and if you’re working under the aegis of your university as we are, there are other costs which you don’t have to pay for directly, like lawyers and accountants. To be sure, the university gets an overhead, but there are other ways of cutting corners, so you can just about make ends meet. The difference is astounding. Our budget for a 40 minute film in 1986, if I recall correctly, was about £85K, or around £245K in today’s money (according to the Bank of England inflation calculator). Our budget in 2019 is under £45K (excluding salaries for the two named investigators, on account of our ‘semi-retired’ status).

The same technological shift from film to video has taken place in Cuba, just like everywhere else, and this accounts for another difference – the institutional setting within Cuba. The first two films I made there in the 80s were about cinema in Cuba and Latin America and were coproduced with the film institute (ICAIC).* The institute enjoyed a high degree of autonomy, they were super-efficient, and were perfectly happy for us to film whatever we wanted; this was culture, not politics. The third film was different, a current affairs report on a highly sensitive topic: the Cuban prison system, including political prisoners. For this we were accredited as foreign journalists under the press office of the foreign ministry, and our only crew members from the ICAIC were a production manager and driver. (On that occasion, Jean Stubbs was the researcher, and it’s lovely to be working together again.) Although chaperoned by what journalists call a minder, or in Cuban terminology, a responsible, we still had the freedom to film what we wanted; this included several prison visits, where we were left alone to interview both common and political prisoners. This time we shall be working on our own, in collaboration with an NGO and the support of a couple of freelance fixers. The prime position of the ICAIC did not survive the economic disaster of the ‘Special Period’ in the 90s, and with the turn of the millennium, a new independent sector began to emerge alongside it, creating a new independent production infrastructure; many of its members are graduates of the world-famous international film school (EICTV) or the ISA (Instituto Superior del Arte). Dozens of small video production outfits appeared in the margins, making anything from television reports to feature films with foreign grants or investors. For many years they were neither legal nor illegal, but are now to be recognised in new provisions for the independent film and video sector.

The growth of this sector parallels that of civil society in Cuba over the same period, and our collaborators, the Fundación Antonio Nuñez Jiménez para la Naturaleza y el Hombre, was founded 25 years ago, to promote ‘the harmonisation of society and the environment’. So we travel on academic visas, but the Fundación still has to go through the ICAIC for the permissions needed for filming. In short, there’s a new multi-layered bureaucracy to be manoeuvred, which is doubtless only to be expected. Independent filmmakers have told me that this can get quite complicated, so we won’t bother, for example, to attempt taking our own drone shots, but overall the process should be simplified by the fact that our film is educational and non-commercial. Both these attributes are crucial to our endeavour. On the one hand, we work under the aegis of academic freedom, so there’s no television or institutional executive to answer to. On the other, we can take full advantage of open access dissemination; this, however, means confronting the law of the internet, namely, that the network you want to reach is always further away than the network you’re able to reach from the network you start off in.

And then of course the global economic and political context is also different. The Cold War is over. We no longer use the vocabulary of underdevelopment and the three worlds, although the unequal terms of trade between the first and third worlds remain the same, indeed reinforced by the savage capitalism of global corporations sanctioned by neoliberal ideology. Back in the 80s, Cuba under Fidel Castro’s militant leadership was fighting to grow its own brand of tropical communism in the face of a double whammy: the economics of underdevelopment and the US blockade. The country had become a beacon of the third world and the Non-Aligned Movement, but depended economically on belonging to the Communist bloc and its trade body, Comecon – the second world, whose disappearance when Soviet communism collapsed threw Cuba into deep economic crisis. Today, more than ten years after capitalism suffered its own near-death experience, the Communist Party remains in control but there’s a new president, a revised constitution which recognises private property, a small but very important private sector including a thriving cultural scene – and the economy is under renewed attack from Washington. There is also another crucial difference. Back in the 80s, ecological consciousness was weak or lacking. Today it has become a matter of the greatest urgency, and Cuba takes it seriously, as it seeks to reinsert itself into the global economy at a time of mounting concern about climate change. This is what we are setting out to investigate.

The investigation has two main prongs. One is provided by recent historical scholarship, which sees the Caribbean as having been shaped as much by hurricanes as by the legacy of colonial rule, a region where economic and socio-political changes have been more closely connected to extreme weather than previously appreciated; a history which can be traced in the spread of successive commodity crops – in Cuba’s case, coffee, tobacco and sugar – through which, amongst others, the world’s economy became globalised. In this perspective, tourism constitutes a new commodity frontier, with its own challenging characteristics. The second element is a focus on a single locality, the fishing port of Caibarién on the north coast, sheltered by the keys that attract the tourists, which once thrived from the export of commodity crops. This is where Hurricane Irma made devastating landfall in 2017. Here we shall work with local citizens to document the living experience of a community which history and geography has rendered particularly vulnerable to environmental degradation and the impact of climate change. To do this we borrow from the approach of participatory video to actively involve the people we’re filming: we shall take the rough-cut of the film back to Cuba to screen both at the Fundación in Havana and in Caibarién, to gather feedback before completing it.

That’s the plan. The challenge now is to discover how far our scenario corresponds to the reality on the ground. First, because the point of documentary is precisely to let reality surprise you, and second, because the reality you think you know is never static, always changing. In my shot list, I have the image of one of those huge cruise liners towering over the port of Havana. Now that the stable genius in the White House has decided to put a stop to Americans enjoying a cruise to Cuba, I don’t know if there will be any.

This entry was posted in Cuba, Documentary and tagged Cuba, Ecology. Bookmark the permalink.