Here’s a timely new film, The Plan – or in full, ‘The Plan that came from the bottom up’ – about how to envision an alternative to the present disastrous disposition of a world headed for self-destruction by one means or another. There’s nothing airy-fairy about what it proposes. The plan in question dates back to the 1970s and was drawn up by the Lucas Aerospace Combine Shop Stewards Committee. What they proposed (with the encouragement of Tony Benn, Harold Wilson’s industry minister) was the conversion of production for war (about half of Lucas Aerospace’s output consisted in military contracts) to the manufacture of socially useful products ranging from wind turbines to kidney dialysis machines.

The plan’s proposals were drawn from some 150 ideas put forward by the workforce, when the committee asked for suggestions that answered a social need and could be produced using existing skills and technology. The Lucas Aerospace Alternative Corporate Plan included visionary proposals for energy conservation like heat pumps, solar cell technology, wind turbines and hybrid power system for vehicles, but it was rejected out of hand by the narrowly focussed Lucas Aerospace management.

Steve Sprung, who back in those days was a member of the political collective Cinema Action, has done a great job in bringing this almost forgotten episode to the screen. The story is told by five ageing members of the committee, whose clarity of thought and expression is compelling, interspersed with often poetic passages of reflective montage which speak of the wider context of continuing aerial warfare, consumerism, pollution and sheer wastefulness. 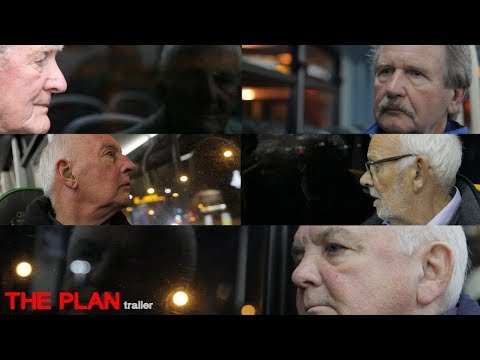 There is also a 30′ version, more suited to screening at meetings and in classrooms, which can be streamed/downloaded HERE.